By 2022, the world-wide electric vehicle value chain will likely be greater than $250 billion (Source: World Bank Study). Energy prices, environmental concerns, and fuel economy targets are driving the demand for hybrid and electric vehicle technicians now and into the future.

In a plan issued in May, 2017, titled “India Leaps Ahead: Transformative Mobility Solutions for All,” the government think tank called the National Institution for Transforming India sets a target date of 2030 to end sales of new cars with combustion engines.

Its suggestions include limits on registration of gasoline and diesel vehicles, paired with subsidies and incentives for purchase of electric cars.

Two Electric Vehicle Technology Certificate programs, one in product development, and the other in service, prepare individuals, including unemployed and underemployed persons, with the fundamental skills and abilities for careers in these fields. These certificate programs are sequences of technical and professional courses that are industry focused and designed for workforce preparation. These courses may also apply toward other technical certificates and associate degree programs.

Challenge Yourself—Become part of the Future of Electric / Hybrid Technologies

The light vehicle industry is facing a shortage of engineering talent needed to retool for the use of electric drives as the primary source of motive power. Help fill that gap with DIYguru’s Hybrid and Electric Vehicle (HEV) curriculum. The coursework provides advanced knowledge and hands-on labs in the design, analysis, control, calibration, and operating characteristics of H.EVs. Whether you are a graduate or undergraduate student, you can integrate any number of these courses into your degree. Another flexible option:  simply take courses as a non-degree seeking student.

DIYguru’s pioneering program in hybrid & electric vehicle engineering is one of the first of its kind in the India, is being done in collaboration with Vecmocon Technologies, a company that designs artificially intelligent electric vehicle components for original equipment manufacturers (OEMs), run out of the incubator by IIT Delhi. This Program is also of in-kind contributions from industry sponsors and partners. Certification and one-month courses are offered on campus, online, and—thanks to the showpiece of the program—on the road.

You Can Choose From One of Four Pathways:

Online Certificate
A 4 Weeks certificate in HEV can be earned from DIYguru. Online and distance learning is available. Course requirements can be found here.

30 Days Practical / Hands on Training Program
Earn a complete on topic degree with an emphasis in Hybrid Electric Vehicle Engineering (Check the availability and Schedule).

Here is a look at what each of the aspirants are doing in the field of electric cars that has got everyone talking.

Ever since the clarion call given by the Modi government to electrify all cars by 2030, manufacturers have gone into overdrive to prepare for the impending new normal. These include setting up of battery manufacturing plants, investing in setting up charging stations, investment in product and component development. Here is a look at what each of the aspirants are doing in the field of electric cars that has got everyone talking.

No concrete details available about the company’s plan but work has already started on building electric vehicles. It hopes to launch these vehicles based on ‘customer preferences’. Additionally, parent company Suzuki Motor Corporation is setting up a Rs 1,200 crore lithium ion battery plant in Gujarat in association with Denso and Toshiba Corporation.

Perhaps before by the end of this year Tata Motors will have launched the electric version of its largest-selling car Tiago. More such experiments are underway including an electric version of the Nano. Electric Tata buses are already under trials and are tested by some state transport undertakings. 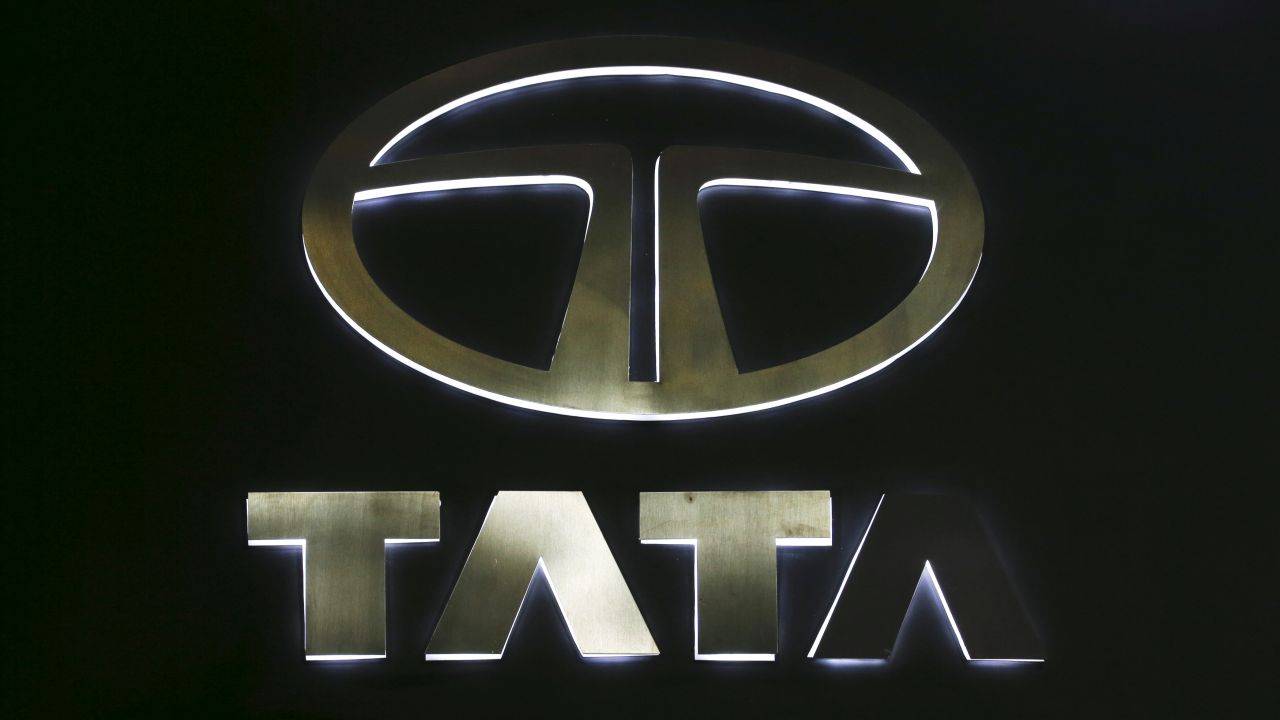 M&M is the only company to have commercially launched fully electric cars in the Indian market. These started with a compact four-seater e2o and later graduated to e-Verito. Later, electric versions of Supro and a three-wheeler were launched. 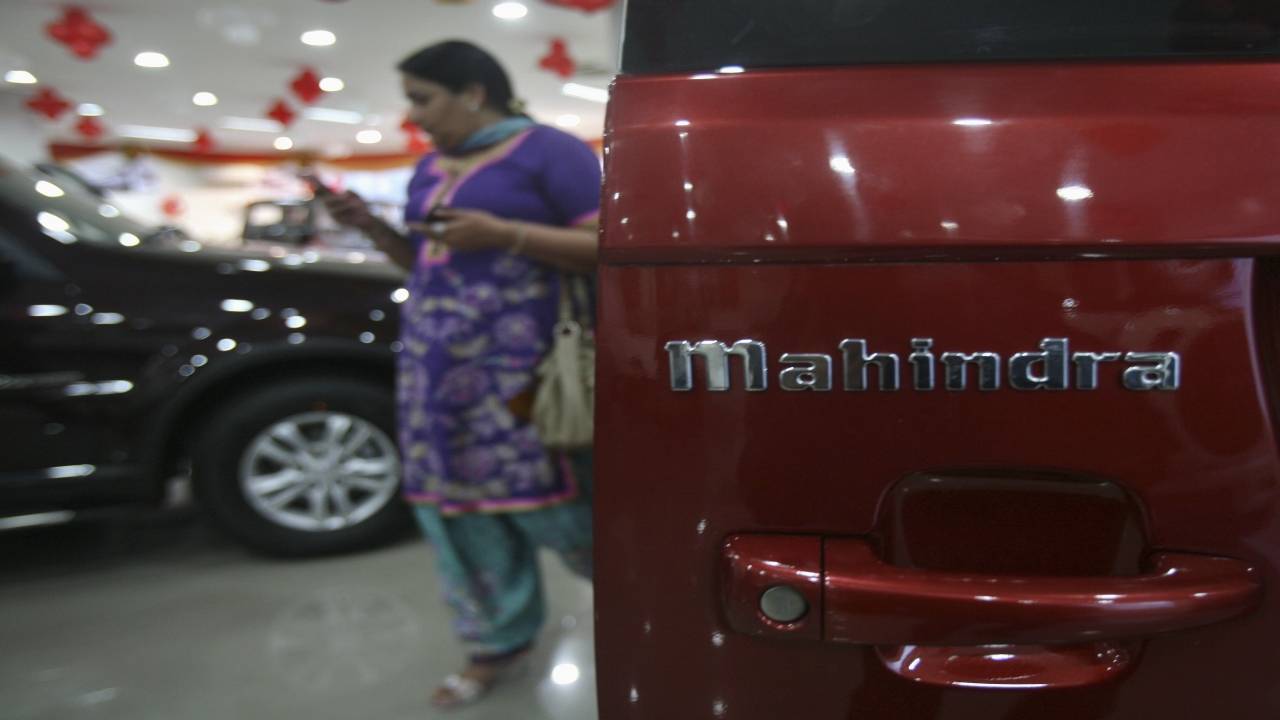 The Korean company, which is India’s second biggest car maker, has said that an all-electric car is part of the 8 new model line-up it has for India by 2020. The car, however, will be developed outside India suiting global specifications. 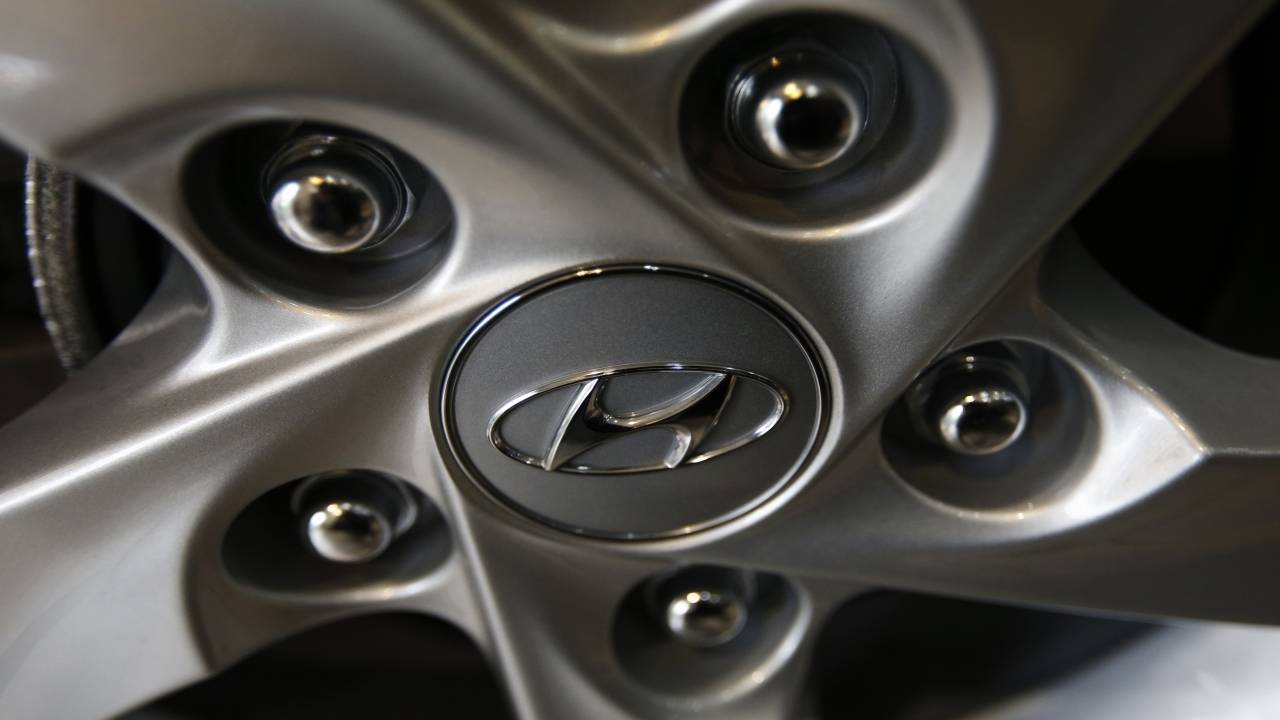 Japanese giant Nissan recently showcased the all-new Leaf in Tokyo which it hopes to get to India in 2018. Leaf is the world’s largest-selling fully electric car capable of providing a driving range of 400kms. 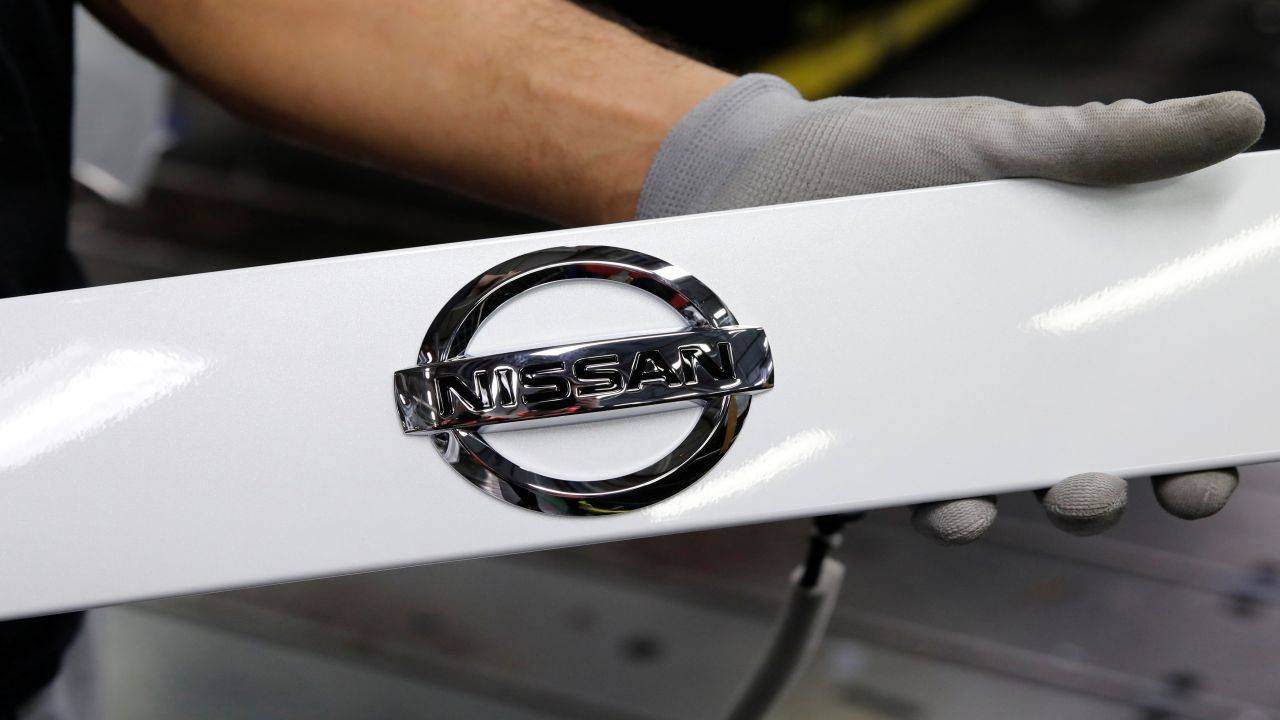 The French carmaker has done several innovations at the international level with regards to electric cars. It even showcased the Zoe, a fully electric compact four seater which has a range of 400 kms, in India last year. While reports stated Renault had firmed up plans to introduce the car here there has been no confirmation of this from the company. 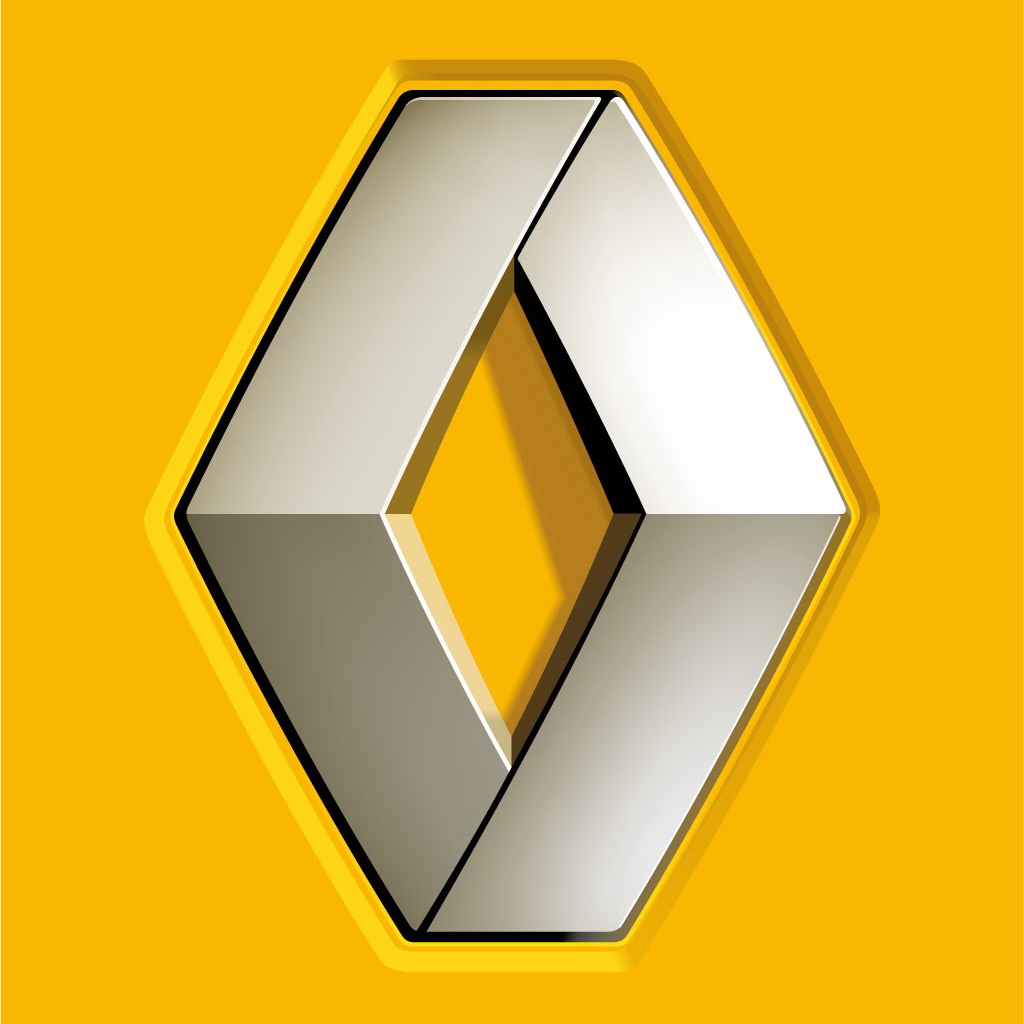 The German heavy-weight says it has been investing in electric vehicle technology back home in Germany. The luxury car market leader said it currently has no concrete plans to bring electric vehicles to India but considering the growth in allied infrastructure it could eventually bring EVs as early as 2020. 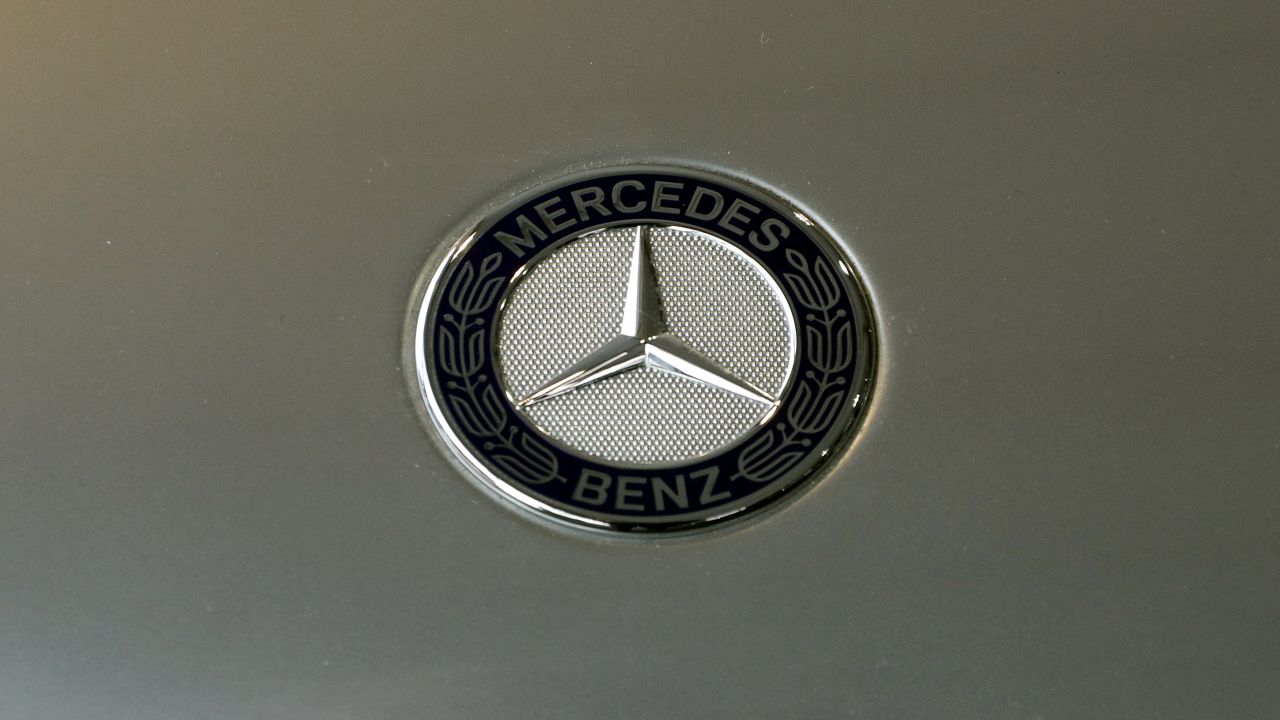 Close on the lines of Mercedes-Benz, India’s third biggest luxury car maker, Audi said it is also ready to launch all-electric cars in India as early as 2020 provided there is enough demand for it and a supporting infrastructure. By the same time the Germany-headquartered company will have launched its first all-electric car globally.

Tata Motors-owned Jaguar Land Rover said each of its new cars starting from 2020 will have an electric or hybrid powertrain option thereby reducing dependence on traditional petrol and diesel engines. It, however, has not finalized any plans for launching electric cars in India. 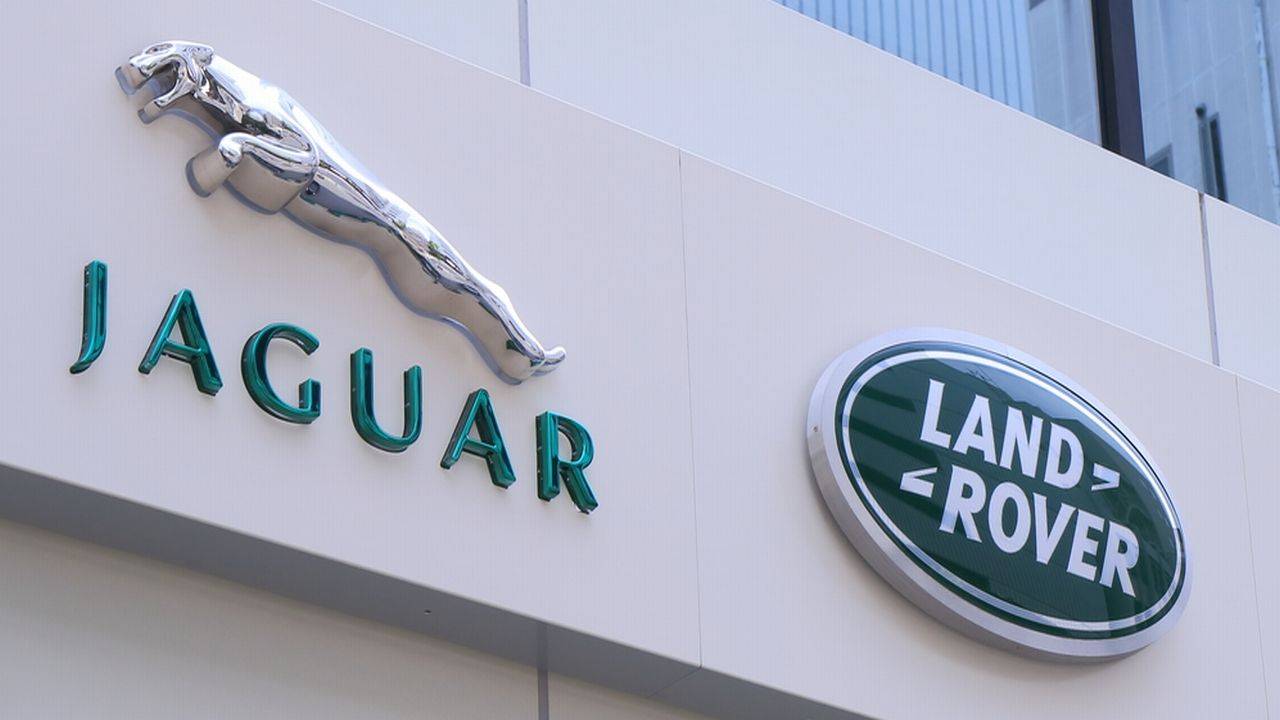 The company which glamourised EVs on the world stage Caris considering building an electric car factory in India. The US-based company headed by billionaire Elon Musk wants to develop India as a counter challenge to China, which is the battery producing capital of the world. Last year, Transport Minister Nitin Gadkari visited Tesla facility in San Francisco and invited Musk to set up a factory in India. 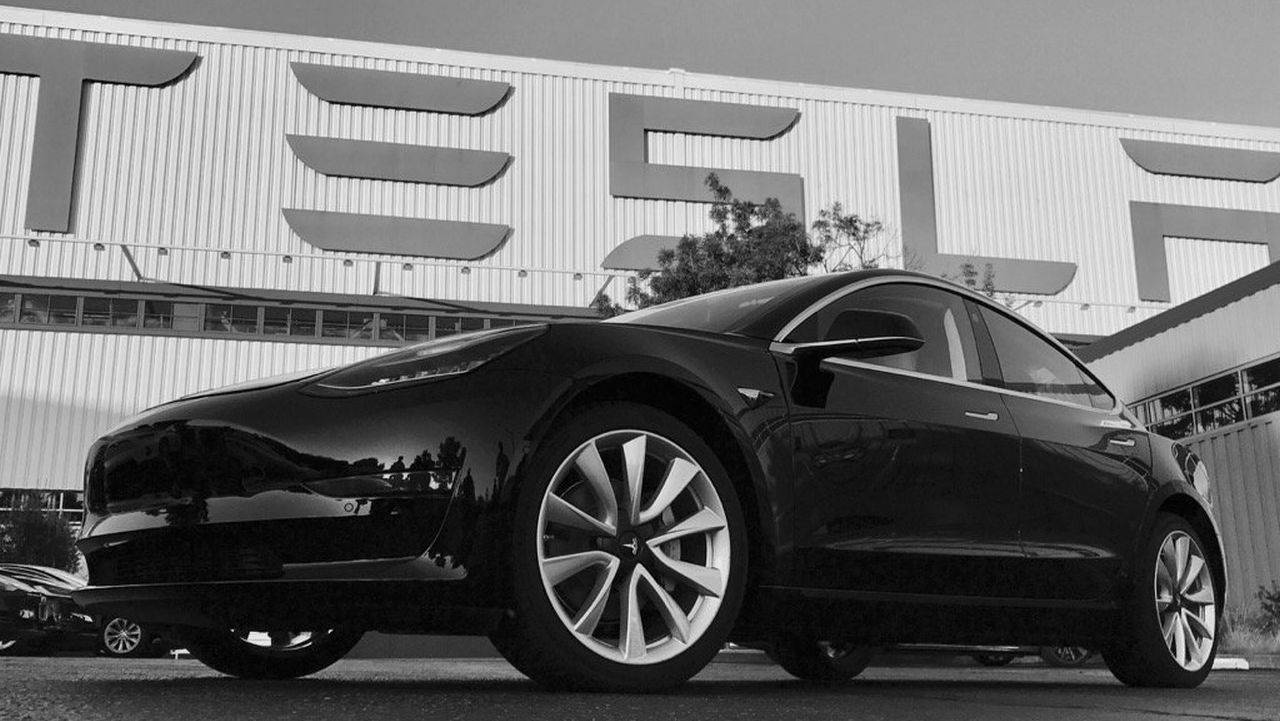